*but were afraid to ask. If you have filled up recently, you may have noticed an E10 sticker on the pump... Click here to find out what you need to know.
Vertu Motorcycles 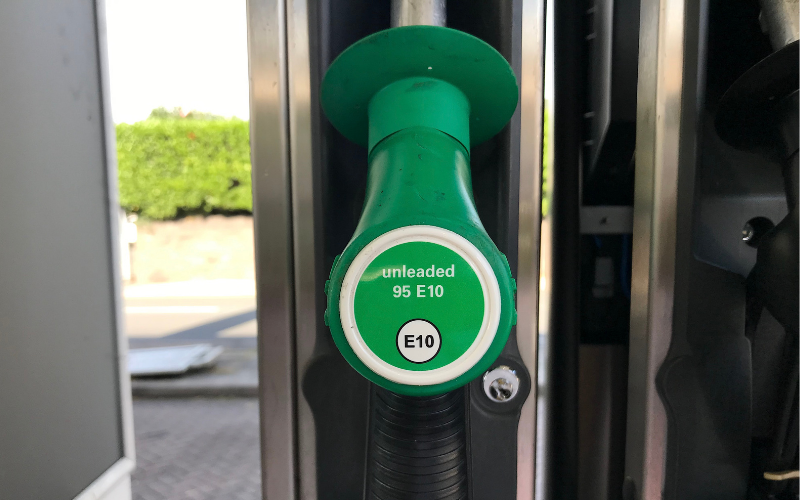 *but were afraid to ask.

If you have filled up recently, you may have noticed an E10 sticker on the pump...

I did, just after I had topped off the tank of my 1988 Honda. Oh. So I did some research and put this together for your benefit.

When will E10 petrol become standard in the UK?

September 2021. You have probably used it already if you filled up last week.

E10 fuel is “ethanol-blended”, it's fuel with a weaker mix of petrol-to-ethanol intended to reduces CO2 emissions.

E refers to ethanol. Ethanol is a biofuel made from crops and is a greener alternative to petrol. The growing crops absorb CO2 and producing ethanol produces less CO2 than distilling crude oil.

10 refers to 10%. The idea is that 10% of the fuel you put in your tank is bioethanol, which creates less emissions, making the fuel less damaging to the climate.

What we used to call unleaded was E5 and super unleaded is still E5.

Can E10 petrol be used in my bike?

There is a handy government bike checker, here.

To save you a click, here is what they say about Hondas and BMWs...

All Honda motorcycles and mopeds produced for the EU market since 1993 can use ethanol-blended gasoline up to 10% although carburettor-equipped models could experience poor driveability in cold weather conditions.

Will E10 be cheaper?

E10 will give you a decrease in fuel performance. Compared to petrol, ethanol produces less power when it burns, which means less performance... so for the performance you are used to, you will fill up more.

It will only be a small percentage increase in fuel required but you will be buying more fuel.

If your bike is older, you need to use super unleaded, which is quite a bit more expensive than E10, sorry.

Will E10 damage my bike?

There are potential problems with E10, particularly if your bike is older.

Ethanol burns at a different fuel/air mix to petrol, so your carburated engine might struggle (as Honda points out).

Unlike petrol ethanol is also hygroscopic, like brake fluid, it absorbs water  Over months the petrol and ethanol can separate which might cause corrosion as parts of the engine that were never intended to see water are exposed to it.

Also, unlike petrol, ethanol is a solvent, it may deteriorate plastics and rubbers that were not intended to come into contact with ethanol. In the US they have had E10 for much longer and there are numerous comments online about deforming plastic petrol tanks, Ducatis seem to have been particularly affected.

If you have a plastic-tanked bike, do have a look online to see if other owners have had any problems.

What if my bike is older?

“Super unleaded” petrol is due to remain at 5%

The government say: “We recognise that some motorists, particularly owners of classic and cherished vehicles, would still need access to E5. For that reason, this consultation is also proposing to require that that the higher octane "super" grade, available at many filling stations, remains E5”

As for my old bike with E10 in the tank? As a one-off it won’t be a problem, I just need to add super unleaded when it’s half full.

I’ll let you know how I get on!

See more from our newsroom 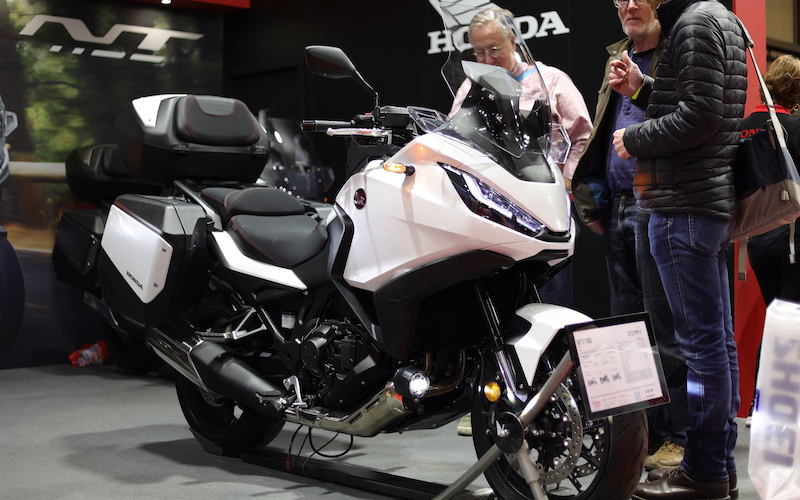 Five Reasons Why You Must Try The New Honda NT1100 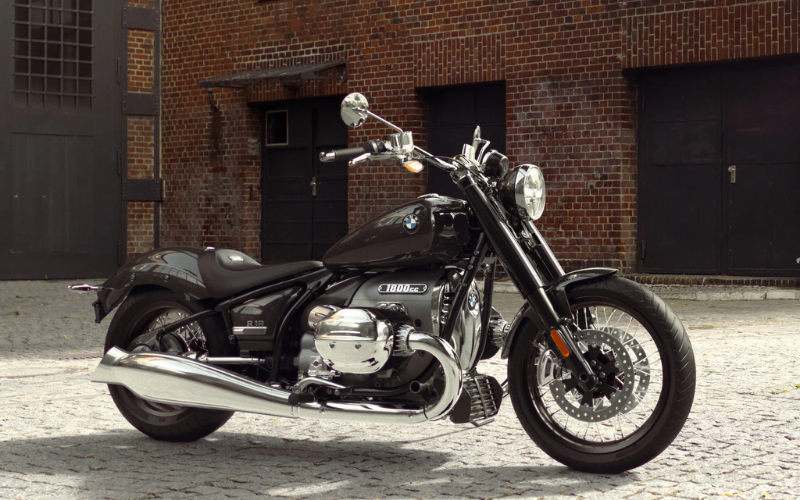 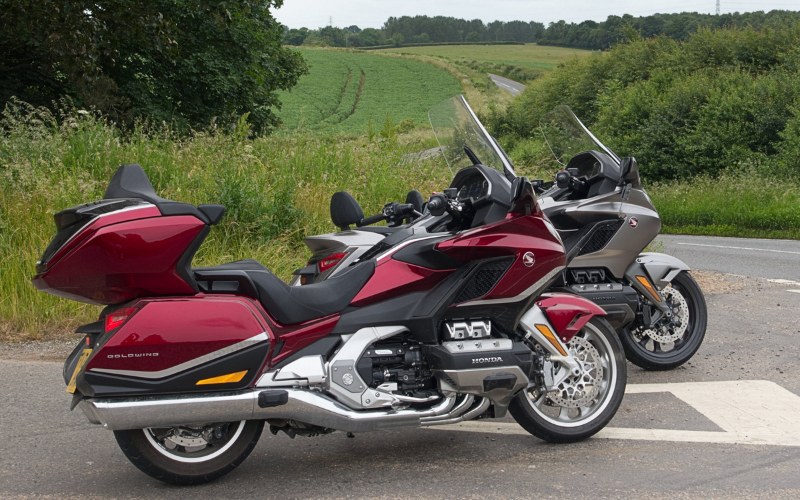 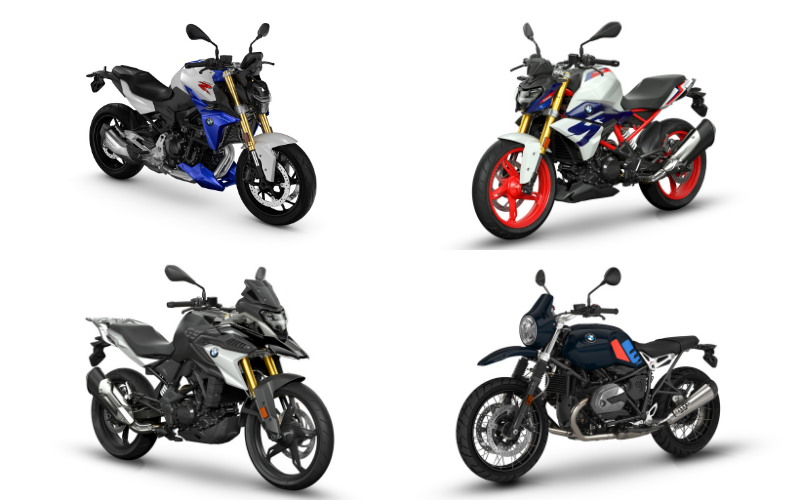